In November 1943 Panzerkampfwagen V Panther Aus. A Fgstnr 158134 rolled off the production line of DEMAG at Berlin-Falkensee. As such, it was one of only fifty such units that DEMAG manufactured before they switched to production of Bergepanther. Of these fifty, the bulk were sent to the Eastern front (courtesy Martin block), with the remaining few being sent to Italy and France. The Wheatcroft Panther was one of latter.

With the release of images from Vincent Lecourt from his grandfathers collection and confirmation by Kent Wiik of 158134 as the Briouze Panther, ourselves and the Wheatcroft Collection wish to extend their gratitude to the community for advancing the knowledge of the vehicle currently being restored. As one only +/-50 Demag Panthers, and one of only a handfull to be sent to Normandy, the odds on finding wartime images of this vehicle were long in the extreme, and we have been very lucky to find images of two separate locations.

We now have enough information on both locations, and also personnel and Unit Histories to separate into three sections: 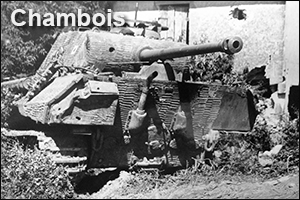 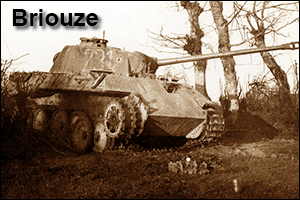 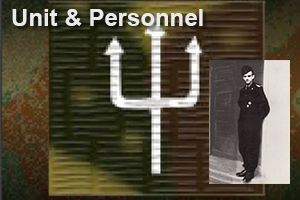