Back in 2015, at the suggestion from Darren Neely, I contacted Frédéric Deprun and we started sharing information. 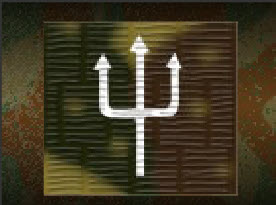 Frédéric has been conducting research and interviews for over 10 years for his three volumes on the 2nd PD in Normandy, and during the course of this discussion was able to identify the vehicle unit and some of its history. He was also able to confirm that companies within Panzer Regiment 3 were known for having personalised turret emblems, which made them fairly unique in this respect.

The I02 turret number is a Stab vehicle of the I Abt of Pz Rgt 3. It was renumbered 231 and assigned to 2.Kompanie (2.Panzer-Division)  before the Mortain battle. The reason of the white number it certainly a connection to I./Pz-Rgt.24 ( Major Meyer, 116.PzD). During Operation Lüttich near Mortain, just before the attack on Mesnil-Adelée the 7 August 1944, , one Kampfgruppe (KG Meyer into the KG Schake) was created with 20 Panther from 116.PzD ( white number at side of the turret) and attached to 2.PzD.  The Briouze Panther was probably donated temporarily to Major Kuno Meyer Kampfgruppe, this befehlpanther was able to command one of the three Panther-zug during the attack.

From Paul Hocking and Martin Block came the following:

At the time of the Allied landings in Normandy the I./Pz.Rgt. 3 was commanded by Major von Lehsten. The Abteilungs-Adjutant was Haupmann Graf Spannocchi  and the Abteilungs-Ordonannz-Offizier was Leutnant von Oppel. The commander of the 2. Kompanie was Haupmann Kleine

However, it was information on personnel that Frédéric obtained from interviews with veterans which gave us a whole new line of enquiry. 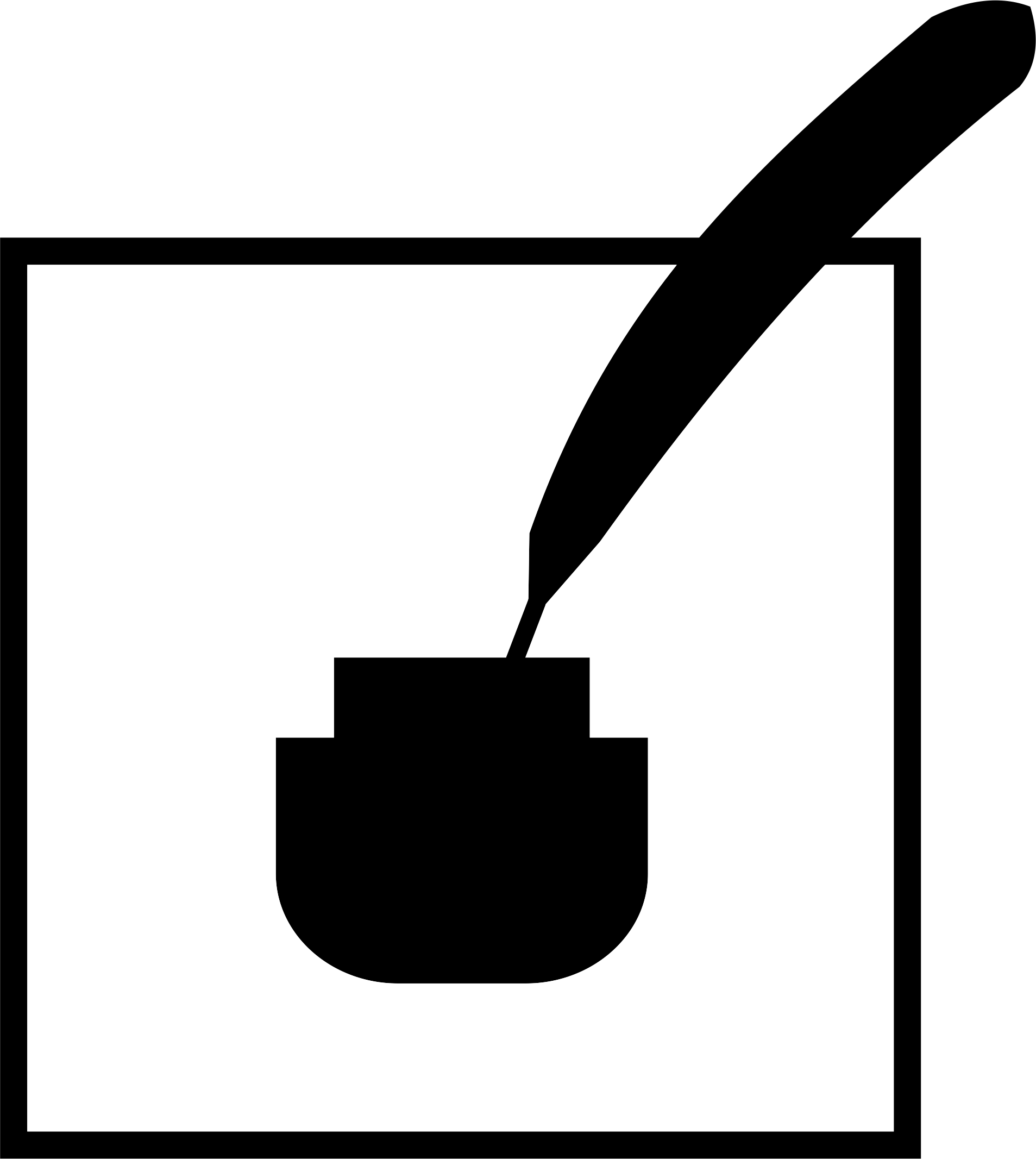 He had discovered that the tank was assigned  to either Leutnant Strobl or Leutnant Spannocchi after the death of Hauptman Kleine. In addition, he had several times been told of an Oberleutnant nicknamed ‘Der Schreiber’ (The Writer), which would tie in with the personalised Inkpot and Quill emblem found on the vehicle.

When researching the Spannocchi family we discovered that Emil Graf Spannocchi had been assigned to 2nd PD, and quite fortuitously, discovered he had a surviving nephew living at the family home in Austria. It was only when we contacted Dr. Hieronymus Spannocchi that it transpired it was his father Lelio we should have been looking at. We can see from his paybook that Lelio was Oberleutnant and Regimentsadjutant of Panzerregiment 3 throughout the battle of Normandy and into the Ardennes Offensive.

Of most importance to our research however was an anecdote Dr. Spannocchi related to us – Lelio was unusual in that he wrote a letter to his wife every day of his service, and Dr. Spannocchi is certain therefore that the nickname ‘Der Schreiber’ was given to his father by his troops, and is the reason for the emblem on the turret.

Currently we are working on the premise that the vehicle was originally assigned to Panzer Regiment 3, later seconded to take part in Operation Lüttich, was finally diasbled in Chambois, and was commanded for part or all of this period by Oberleutnant Lelio Spannocchi. 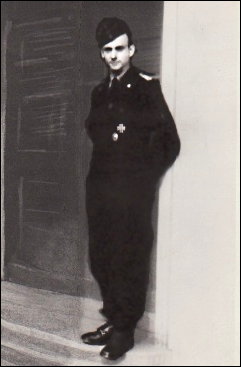 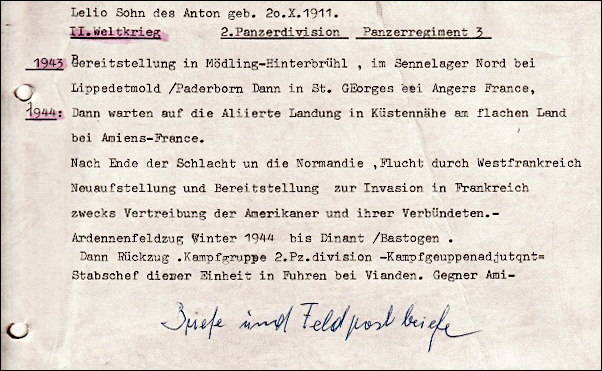 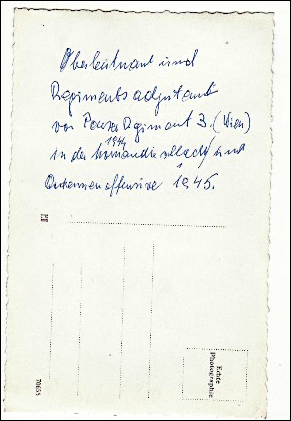